Release: CapaInstaller 5.3 with support for iOS 10 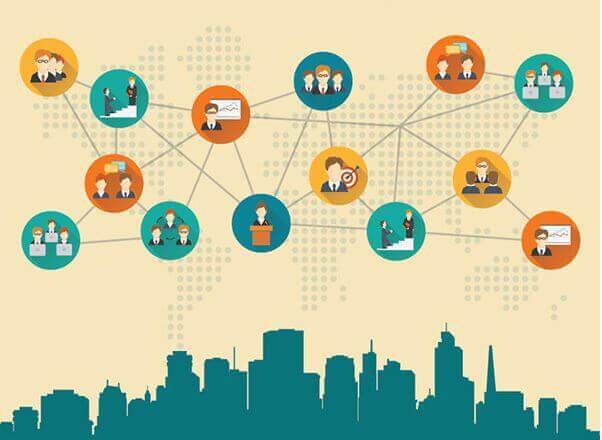 The CapaSystems development team have made the changes required in order for CapaInstaller to support the new operating system – and CapaInstaller has been tested with the latest available beta version of iOS 10. Apple is expected to release iOS 10 in mid-September.