IT-Center Fyn’s job is to keep well over 7,000 computers running, so the teaching and administrative staff at the schools can get through their working day – they do that by using CapaInstaller.

IT-Center Fyn is an administrative IT service community with 37 public high schools, schools for social and health care training programme and VUCs located at over 70 addresses in most of the Southern Denmark, Region Zealand and the capital. They offer a total IT support solution and handle all aspects of IT support tailored to local needs and wishes at the individual school.

IT-Center Fyn keeps the IT operations of more than 70 educational institutions up and running. Contrary to what is suggested by the name, the schools it services are scattered from Copenhagen to Esbjerg and from Horsens to Nakskov.

IT-Center Fyn’s job is to keep well over 7,000 computers running, so the teaching and administrative staff at the schools can get through their working day without the hassle of having to deal with network connections, printer connections, missing licences or outdated software versions full of security holes.

Easing the IT administration burden

IT administration on this scale is a gigantic task. But it is also a job that can be done by fewer and fewer employees, as long as you use the right software to deal with the burden of non-stop updates, user management and setup of new computers.

“Without the systems made available by CapaSystems, the task of setting up the computers for this many employees would take an unbelievably long time. We would simply be unable to do the job manually,” says Kent Hansen.

“CapaSystems’ system makes the setup of a new employee computer super easy. You simply connect the computer to the network, press F12 on start-up, and so you are in CapaSystems’ system. Then you actually just choose type of user, and so the machine starts setting up all access points and applications that this user profile is supposed to have,” says he.

From 50 to five servers with Base Agent

However, the employees’ working hours are not the only thing for IT-Center Fyn that has been affected positively by the cooperation with CapaSystems.

One is namely the setup and preparation of the computers, another is the load on the network when the newest updates are due to be rolled out on 7,000 clients.

“In other words, CapaSystems has made possible incredible developments. One thing that I have been particularly happy about lately is that CapaSystems has made it possible for us to only need five servers to do the job, without any noticeable effect on performance,” says Kent Hansen and continues:

“Base Agent and the ‘FetchAndPreload’ technology give us a far simpler setup, which obviously frees up a lot of resources. After all, it is somewhat easier and cheaper to maintain and update a setup with five servers instead of 50, and we also naturally notice this in our bottom line.”

“Base Agent and the ‘FetchAndPreload’ technology give us a far simpler setup, which obviously frees up a lot of resources. After all, it is somewhat easier and cheaper to maintain and update a setup with five servers instead of 50, and we also naturally notice this in our bottom line.”

To be able to best service the schools, it is necessary for IT-Center Fyn to have a large number of its employees stationed at each individual school. It is out here that user problems occur, so it is also out here that it makes sense to post the technicians so that both teachers and administrative personnel have easy access to competent IT support.

Nevertheless, the decentralised structure places great demands on the user-friendliness of the systems. You cannot just grab the colleague next to you if you do not feel quite at home with a certain system.

“CapaSystems’ mindset about the systems is a remarkably good match for our needs,” says Kent Hansen and continues:

“Their systems are super easy to navigate. For example, one of the smart features is the local technician’s ability to log directly to the management console and directly observe an overview of the computers at his or her school. It sounds elementary, but this is one of many small details that make the systems user-friendly.”

However, user-friendliness does not end with giving the buttons the right colours and putting them in the right places. For CapaSystems,

the experience of user-friendliness is also the possibility for the customers to get in contact with an engineer, when need be.

“We do have need for support when we roll out major updates. Then we are certain that things will be done properly, and users will not experience any problems. CapaSystems are always easy to get in touch with and are always ready to immediately offer help if something goes awry,” says Kent Hansen.

Even if we keep working daily to perfect our systems, we cannot prevent things from happening once in a while. Therefore, we also find it important to make it possible for our support to actually reply to your questions and solve your problems. Our support staff themselves must be able to solve technical tasks, and if something becomes too difficult, they can go directly to one of the developers who have written the code.

“When you call CapaSystems with a problem, you always get to talk directly to a technician. This helps our IT technicians posted at the schools feel close to their colleagues at CapaSystems and helps the cooperation run much more smoothly,” concludes Kent Hansen.

Frees up a lot of resources

Why CapaInstaller is the right solution to choose:

You are in complete control of computers and mobile devices

You can centralize and standardize your IT services

You can reduce time in deployment, distribution and maintenance

Let us show you, what CapaSystems can do for your company 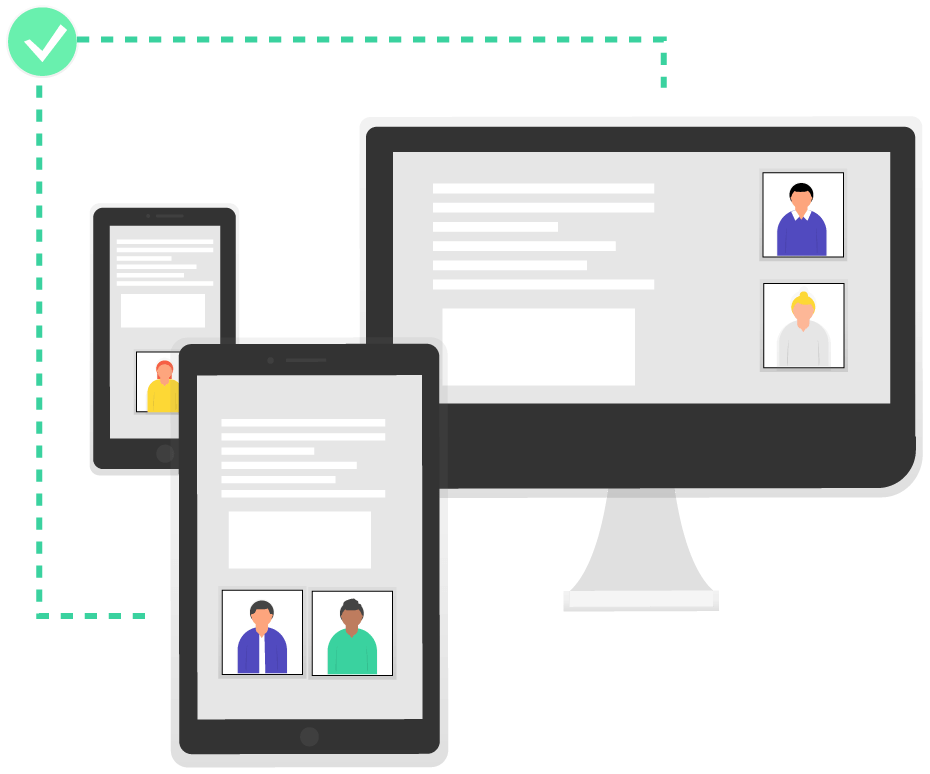